Inspired design starts simply with that, find something that inspires you! One of my favorite apps is Google Arts and Culture.  It has both a virtual reality version for the Pixel Daydream headset and a standard version for smart phones.  The app is basically a library of different forms of artwork from around the world.  It features things like people, cultures, paintings, fashion, and showcases them in digital exhibits you can view 24/7 from your smart phone.  On one of my many inspiration searches on the platform, I ran across an exhibition featuring early design patents from Italian fashion house Ferragamo. Most of the patents featured in this exhibition were from the 1920’s to 1940’s which was a pivotal time in Salvatore’s career.  Salvatore has been one of the most influential shoe designers to ever live, and has more patents to his name than any other shoe designer. I love this excerpt from his autobiography:

“Today there are more than 20,000 models in my shoe library, and I hold more than 350 patents, some of which have been used and some of which are waiting to be used when the world becomes conscious of the beauty of the styles”. (Shoemaker of Dreams. The Autobiography of Salvatore Ferragamo, London 1957, Italian edition 1971).

Here is a beautiful write up and dedication directly from Ferragamo’s website – https://www.ferragamo.com/museo/en/usa/discover/shoe_collection/patents

SO HOW DOES THIS APPLY TO FURNITURE?

For me, the design process starts with being inspired by a person or culture.  I love seeing what people are able to accomplish and hear what motivates them to excel.  With Ferragamo, I studied the lines of the shoes, the timelessness of the designs, the philosophy that you don’t have to choose form over function, and incorporated it all into furnishings.  I’ve included a completed project below.

The Invisible Shoe 1947 – Won the prestigious Neiman Marcus, The Oscar of Fashion award

This shoe exudes elegance throughout its entire DNA.  Imagined to showcase the female foot on a pedestal without distraction, the translucent surround secures the foot without any distraction from the shoe itself.  The form is light and airy, and yet showcases incredible style through the signature “F" shaped heel.   This shoe is the pinnacle of design.  It satisfies both dramatic form, and unparalleled comfort (so I’m told). After spending time experiencing this design, I started sketching out a chair that would showcase the human form in the same way.  It would there to function and support, but be minimal in design in order to showcase the true art it forms a symbiotic relationship with, humanity.

My Utah chair for Leathercraft furniture debuted in October of 2017, 70 years after Salvatore patented his beautiful creation. 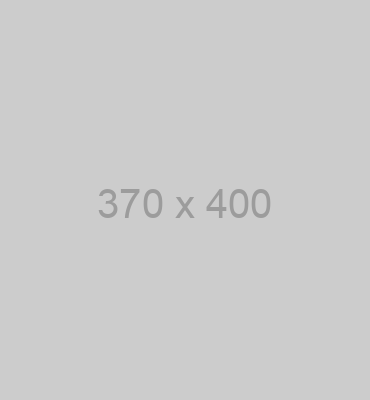 Has been added to the cart!
View Cart Check Out